New research has revealed Brits’ perceptions of those working in the legal industry, highlighting a misconception when it comes to diversity and representation.

The study, undertaken by The University of Law (ULaw), has revealed that nearly half (48%) of Brits picture someone who works in the legal industry to be white, with just over one in ten (12%) saying they picture a person of a Black or Ethnic Minority background. The research comes as millions around the world continue to take part in the Black Lives Matter movement.

Using the research findings, ULaw has illustrated what the British public assume a legal professional to look like: 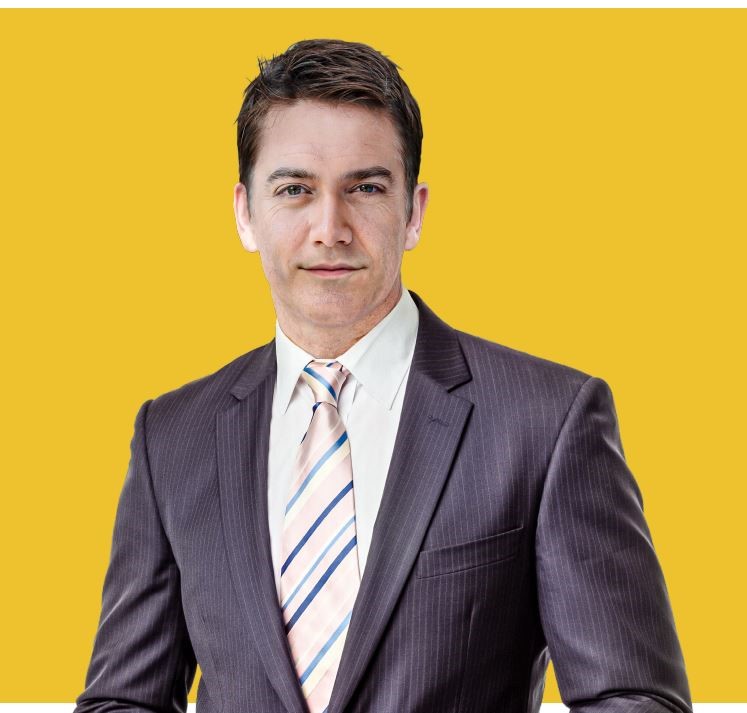 While over half (51%) of mixed/multiple ethnic groups and Asian/Asian British (54%) people said they think people working in the legal industry can be any ethnicity, only 37% of white people said the same. Overall, a staggering 48% of Brits picture someone working in the legal industry to be white and a quarter (25%) of people expect them to be male.

The research further revealed that just one in five (21%) Asian/Asian British and 35% of Black/African/Caribbean/Black British people feel represented in the legal system, compared to an overwhelming 89% of White/White British people. Sadly, the research reflects the experience of a black criminal barrister, Alexandra Wilson, who in September last year was mistaken for a defendant three times whilst working in court, describing the repeated assumptions as “absolutely exhausting”.

Overall, only a quarter (25%) of Brits said they see themselves fully represented in the legal system, with one in ten (10%) saying they don’t feel represented at all. This is unsurprising, as only 6% said they expect someone in the legal industry to be from a working-class background.

Patrick Johnson, Director of Equality, Diversity and Inclusion at The University of Law comments on the findings: “This research has highlighted a stark reality, which is that more needs to be done to redefine what someone working in the legal industry can look like. It is no longer a profession solely for upper class white males, but in fact, accessible to all.

“We want to demonstrate that a career in the legal industry is open to anyone, no matter their background. Looking at our current students provides a promising picture for the future of our profession. Amongst our students, 55% of our undergraduates and 41% of our postgraduates are from ethnic minorities. In terms of gender, 77% of our current undergraduate cohort and 67% of our postgraduate students are female.

“Earlier this year, The University of Law also launched its ground-breaking Change the World Fund. The initiative offered a £5,000 grant along with specialist mentorship, to give students the opportunity to affect real change on key issues across the globe. The winner, Katie Landsborough, is using the grant to fund a charity called A Race for Justice, with the aim of educating and empowering young people to understand and tackle social attitudes towards race and discrimination.

“Through initiatives like the Change the World Fund and research such as this, we hope to continue to challenge perceptions of the legal industry for the better.”

To find out more about the face of the legal profession, please visit: https://www.law.ac.uk/resources/blog/diversity-matters-isaac/