The event, led by Legal Geek, the judiciary and Professor Richard Susskind of the Society of Computers and Law (SCL), saw 30 teams compete to develop new concepts for online courts, choosing one of eight questions to explore. Teams came from many of London’s top law firms and as far afield as India and Australia.

Jill Howell Williams, Centre Director for Moorgate, explains: “For two days the building was full of designers, coders, students and lawyers all working together to create transformational ideas about the justice system. It was extraordinary to see the innovation and creative energy of the teams.”

Susan Acland-Hood, of HM Courts and Tribunals Service, says: “We want to take the best justice system in the world and improve it though new technology and modern ways of working. Our existing plans for online courts will help people resolve disputes quickly in ways that suit them but we also want to work with others who can bring us new ideas.”

For the leading lawyers and law students taking part in the Online Courts Hackathon, the event was a unique opportunity to brainstorm ideas for the sector’s future.

“The excellent teams who competed in this event are contributing to something that really matters – the delivery of a better justice system for the future,” adds Susan Acland-Hood.

The winner of the Online Courts Hackathon was Wavelength/Law Society team. Their winning design was a “digital pathfinder” to help members of the public identify, understand and navigate their way to resolving everyday legal issues.  Pinsent Masons were runners-up with a system using argument graphs to help parties develop key points in a dispute.

Professor Richard Susskind of the SCL and also Strategy and Technology Advisor to the Lord Chief Justice of England and Wales, adds: “If you’re not a lawyer, actually resolving your dispute turns out to be very expensive and very time consuming. The process is almost unintelligible and it just somehow seems out of step in the internet society. What we’re doing is trying to build systems that deliver court services in new ways. I think that’s an exciting job for tomorrow’s lawyers.”

The concepts developed in the Online Courts Hackathon will be further explored by HM Judiciary of England and Wales and follow up meetings with the winning teams are already planned.

Lawyers with key skills or a specialism in tech are highly sought after in law firms and other industries.

To find out how to make yourself more employable in this area of law visit our careers and employability section. 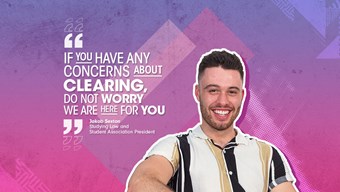 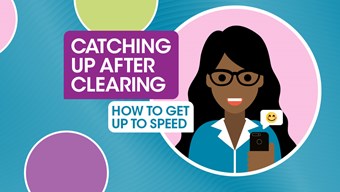 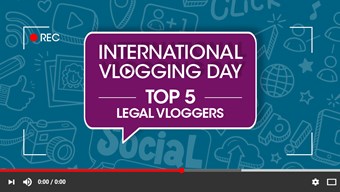