Today marks the first day of the Chinese New Year.  It’s the year of the Monkey and it is said that people born in this sign are smart, quick-witted, and enthusiastic – and are destined for successful careers.  Sounds a lot like our ULaw students.

To kick off the celebrations, we’ve trawled the internet to bring you some interesting facts about China – which has one of the oldest legal traditions in the world. Enjoy.

1. It is now legal for couples to have two children after a decades-long ‘one child law’ was relaxed in 2015.

2. Wealthy people can avoid jail by hiring a body double to serve their time.

3. Fixed-term contracts are the most common form of employment arrangement.

4. In Guizhou province, children at Luolang Elementary School are required by local law to stop and raise their hands to passing cars on the street. As a result, there are zero car accidents involving children in the area.

5. The last wild Indochinese tiger was killed and eaten by villager, Kang Wannian, from Yunnan Province. He was sentenced to 12 years in jail.

6. Lewis Carroll’s book, Alice in Wonderland, was banned in the province of Hunan, China, in 1931, because it was deemed to put animals and humans on the same level.

7. Gambling is illegal in all of mainland China, except for two, state-run lotteries.

9. It is illegal for serving members of China’s armed services to use the internet to date.

10. According to ancient imperial law, giving away the secrets of silk making was punishable by death. 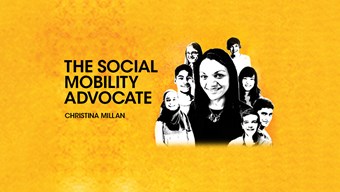